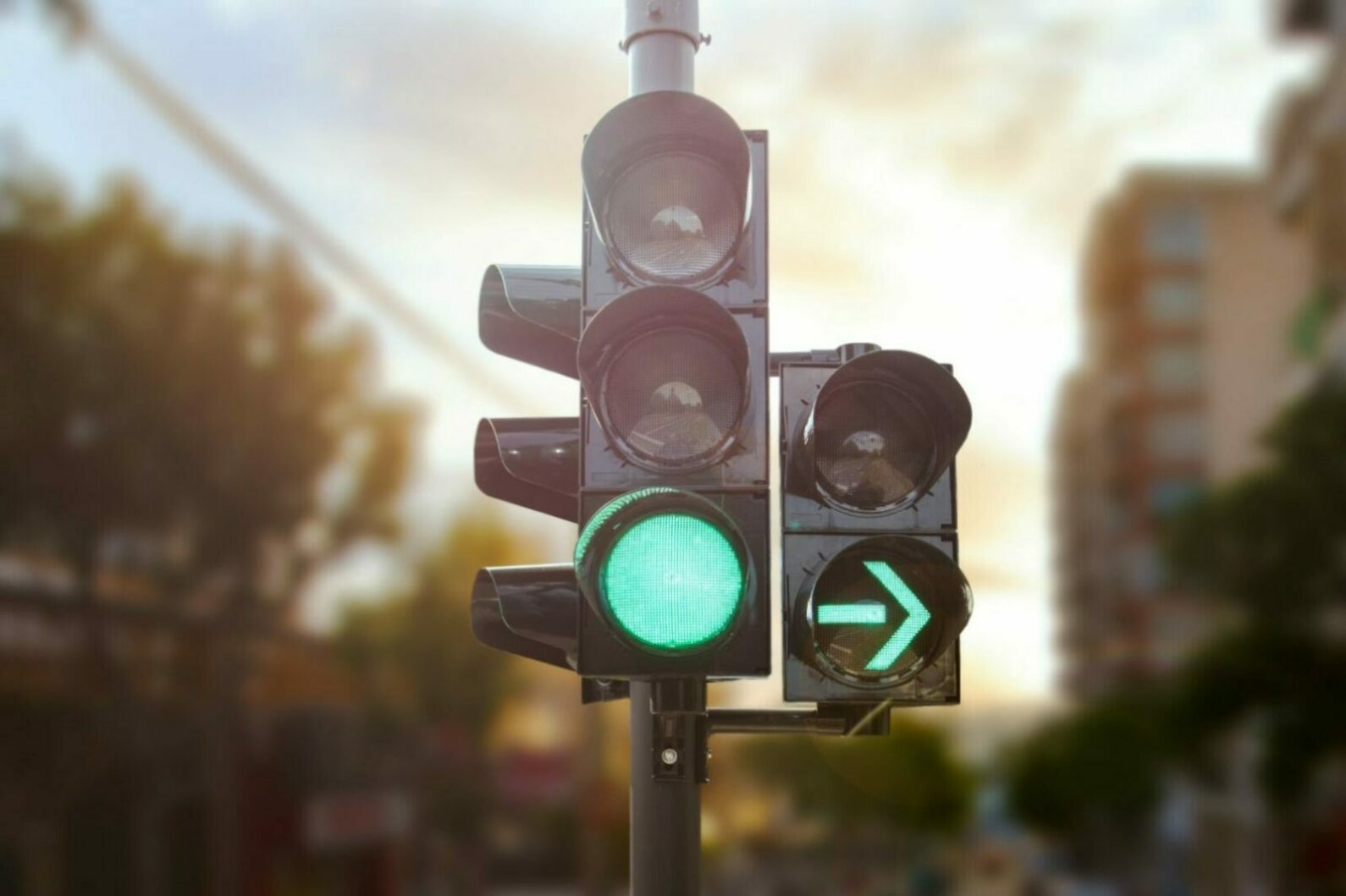 The main goal of the project scoping stage is to identify your problems and determine your objectives. Objectives may include reducing stops, delays, and travel time for a particular corridor. Once you have identified your problems and objectives, you can identify which signals should be included in the section your project will focus on. The smaller the section, the easier it is to optimize and manage data. Once you have your section, select your performance measures and choose your timing plans.

Myth Buster: While sections need to be on the same timing plan, the included intersections do NOT need to use the same cycle length!

Data collection is integral to the signal retiming project, and there’s a range of data you need to capture for your project, which can often be costly and labor intensive.

The City of Ottawa, in Ontario, Canada, for example, has at least 7 timing plans per intersection in order to streamline traffic flow for various days, times, and weather conditions. Data collection is necessary to optimize these timing plans and effectively reduce traffic congestion.

The next step is to create an analytical simulation model. For this, you will first choose a software model and review relevant standards and conditions. Next, you will build your traffic network and enter your data. Simulation models, such as VISSIM and Synchro, allow you to optimize the signal plans and view dynamic data visualizations, including the movement of vehicles, pedestrians, and bicyclists at selected intersections. Finally, you will draft and finalize your timing plan and time-of-day (TOD) schedule.

This is the step where you implement your study and observe it in practice. The U.S. Department of Transportation recommends that observation should last for a minimum of three days, or two days for weekend schedules. It is at this point that you may wish to carry out a before-and-after study in order to determine project effectiveness. Using software, such as the use of SMATS’ iNode by the City of Ottawa, is a cost-effective way to carry out these studies and quantifiably measure results.

Similar to step 4, this is where the final evaluation of the signal retiming project occurs. This may involve verifying project consistency with relevant policies, listening to public opinion, and conducting travel time studies. Travel time studies are often included in reports to elected officials, and can be an easy, low-cost way to quantifiably measure and report improvements. This step is also where you will prepare any final reports, utilizing your collected data and before-and-after study.

Signal retiming has numerous benefits, and can help your City reduce congestion, increase safety, and reduce negative environmental impacts. Signal retiming is an integral way to support your infrastructure projects while getting a high ROI!