Will Blockchain Revolutionize the Ports Industry? 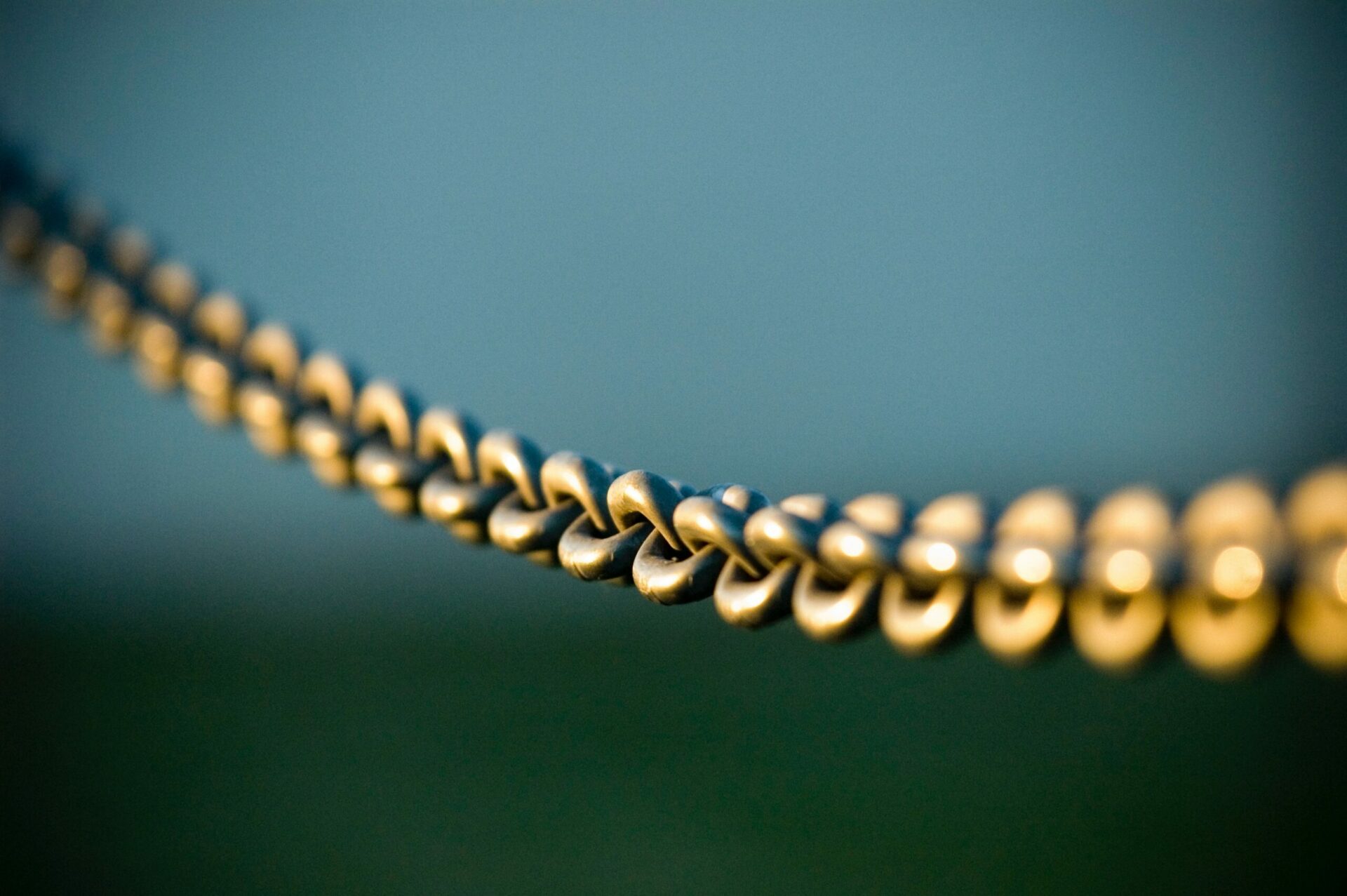 First introduced in the financial services sector, blockchain has come a long way. Many believe that blockchain could change the world. With the ability to store documents, digital currency, contracts, and more all in a safe space, blockchain is the future. Every action is documented and accessible to the parties involved, all in real time. Some ports, among other sectors are looking into implementing blockchain in hopes of financial gain in the long run. The use of blockchain in ports is just the beginning.

First introduced in the financial services sector, Blockchain has come a long way. Many believe that Blockchain could change the world. With the ability to store documents, digital currency, contracts, and more all in a safe space, Blockchain is the future. Every action is documented and accessible to the parties involved, all in real time. Blockchain, when put simply, is a distributed ledger that keeps records transparent and in digital form. Originally created for the exchange of Bitcoin back in 2009, today Blockchain allows the instant and digital transfer of anything of value. The process begins by someone requesting a transaction of some sort be verified. The request is then broadcast for the other parties involved in the transaction to then verify the transaction using algorithms. Once approved, the transaction is added as its own “block” to the existing Blockchain that is associated with that code. Everything is organized in chronological order with a timestamp. This process is then repeated as the product goes through its life cycle.

Some ports, among other sectors are looking into implementing Blockchain in hopes of financial gain in the long run. The use of Blockchain in ports is just the beginning. The use of Blockchain in ports would make the entire operation much more efficient where multi stakeholders are involved. Contracts are a big part of business, they are the common ground, guiding partnerships and transactions. Now, think about this digitally, it’s the same thing. The Smart Contract is a software in the middle, a neutral party. A unique code would be assigned to a container and track its journey. There is no one having control over the others. Everything is kept visible to the network and must be validated by those within the network. Throughout, anything that would be documented in print or digitally is added to the “chain.” A report on opportunity to introduce Blockchain into ports explains the creation of “blocks” and creation of the “chain.” Every time the container changes its mode of transport, it is logged. If it is delayed, it is logged. When it arrives, it is logged. All of these transactions become “blocks.” The countless pieces of paper are held electronically and made available to all of those necessary within the network. The bill of landing at the port can be seen almost instantaneously upon arrival with smart contracts.

The Face of Challenges

With any great opportunity comes a challenge to its implementation. Blockchain is a tremendous opportunity, with the power to control our world, possibly more than we know it. A report on the implementation of Blockchain into ports explains some of these hurdles as; difficulty to adopt, lack of trust, need for governance and legal issues. The functionality of the technology comes into question. Firms are extremely diverse in their size, resources and level of operations. With the being at different levels, how will the SMEs and large corporations interact on this platform? What about the cultural barriers such as language and currency? The apprehension towards this technology and the security of it does not come as a surprise. It has the ability to hold the keys to the industry. Being a digital, cloud-based platform makes its vulnerability comes into question. What happens when it is hacked? Governance is a concern because the data is broadcast, but to who? What rights do organizations have to the information? Regulations of the technology need to be set out. Players must know the boundaries of the tech and be able to operate within them. The movement from paper to digital isn’t even a question for some, but Blockchain is so much more than that.

Blockchain has an opportunity. An opportunity to change the way that various parties interact. This means opening doors for new players, but also cutting out some of the intermediaries along with the cost of them. It operates in real time and can be assessed through numerous parties at once. Landing bills, letters of credit, contracts, locations, and more all become digitized as they’re added to the chain. Going digital cuts down on the daily administrative duties as well as time, thus cutting costs again.

We have come from a time of hand written letters to a world where there is the possibility of completely digitizing the supply chain. This all starts in the fields where raw materials are harvested. It will track the location, time, date, and more information regarding the harvest, making it a fountain of information. This fountain is also extremely secure. With the use of Blockchain, there is no central database to hack. Though it cannot yet be said to be unhack-able, it is very difficult to remove, duplicate, manipulate, tamper or copy any data. This distributed ledger will not only revolutionize the shipping industry, but other industries around it. It will not be long before Blockchain becomes integrated into our daily lives.