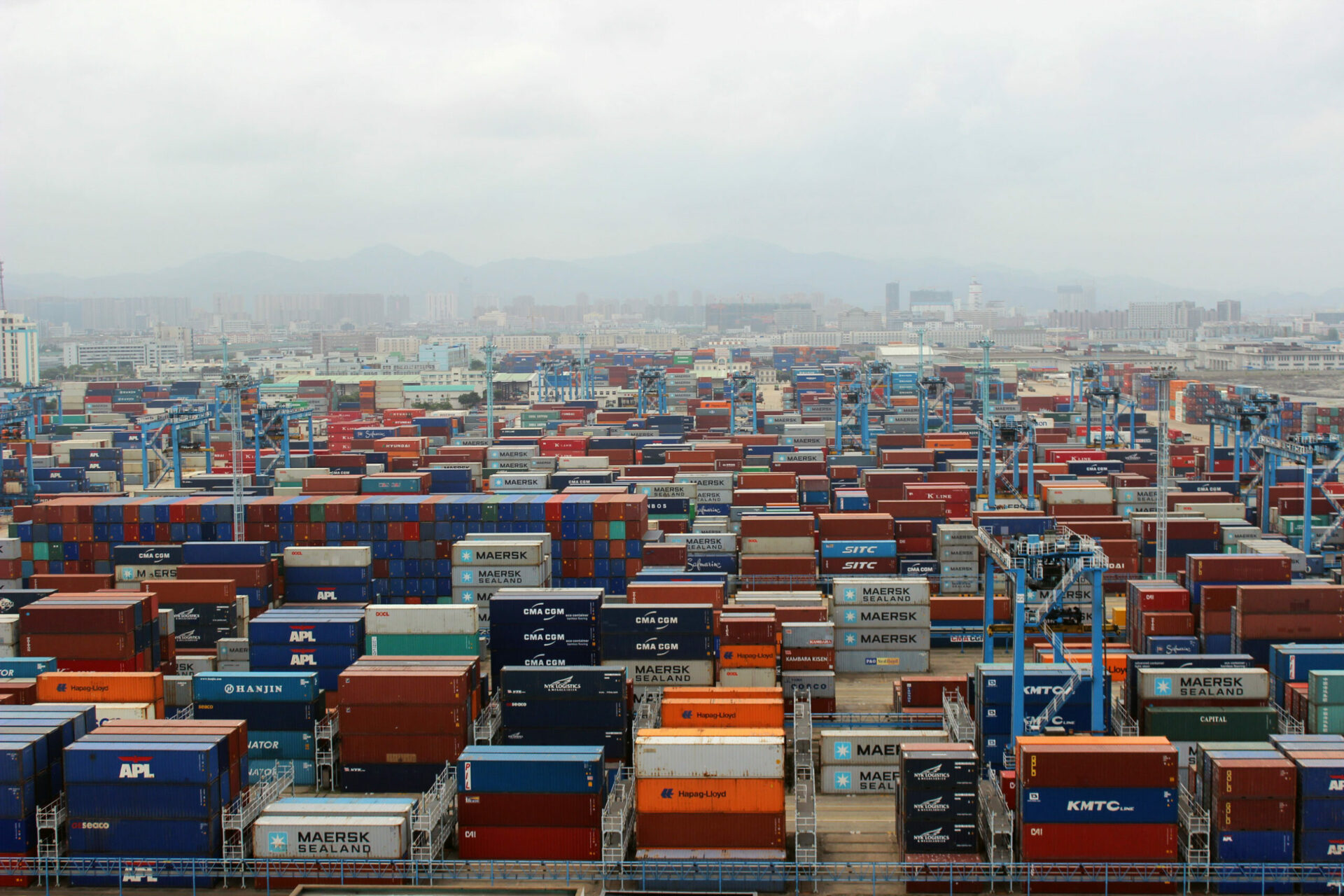 The days of limitation are over. You can order almost anything and have it in your hand the next day if you so desire. Coincidentally, the removal of limitation provokes an increase in wants. Consumers are more demanding than ever before as we all fight for the newest goods. But what happens when demand becomes so high that we don’t have the infrastructure to support it?
If you look at Ports and Railroads today, increased demand and shipping volumes are taking a toll that on our economy is clear. From fees and embargoes to expansion projects, transportation managers are racing to develop and improve. The revitalization of shipping operations in anticipation for continuously rising demands is happening now.

The Port of Montreal is having such problems with increased loads that they introduced two new fees at the beginning of 2019. The first is a port congestion surcharge (PCS) for incoming shipments adding to queues. Secondly a congestion fee destination (CFD) is charged for all outgoing shipments. The port stated that they had to introduce these fees as a counter to the increased congestion and delays well above anticipated norms. In a long-term oriented view, the port has also taken on a new expansion project set to be finished by 2024.

In the beginning of June 2019 Trudeau gave the Port of Halifax a large gift, $47.5 million to be exact. This money is an effort to increase capacity at the port and reduce container truck traffic in the urban core by an expected 75%. Transport minister Garneau expressed his full support for the expansion, saying “[Canada] could have the best products in the world, but if [ports] can’t get them to our customers quickly and reliably, [they] will lose business to other suppliers”. The port will utilize an existing rail line to transport containers to and from the yard, thus reducing the total truck traffic and overall congestion.

Entering 2019 the Port of Los Angeles was continuing to struggle with delays, congestion, and shortages. The cause of such an immense build up of containers and problems can be traced to larger vessel capacity, increased imports and overall higher demand. Ideally, vessel turn around time should be a day, but LA is seeing a turn time of 3-4 days, showing the extreme backup.

The congestion issues are not limited to North America, as we see China struggle with shipment demands as well. The Port of Shanghai handles the largest amount of imports and exports per year than any other port on earth. In 2017, the port announced a TEU (twenty-foot equivalent unit) of 40.23 million, surpassing the closest port by 6.56 million TEU’s. Astoundingly in 2018, the Chinese port announced a 4.5% increase in TEU from the year prior, totaling 42.01 million.

In Croatia, the Port of Rijeka is preparing to accommodate larger vessels with increased capacity of up to 20,000 TEUs. The total yard capacity will increase to approximately 600,000 TEUs. The increased space will help Rijeka accommodate the growing port demands and shipment loads. The majority of the expansion is being covered by the EU, outlining the clear importance of these projects. As well, development of IT systems at the port are crucial due to the importance of relevant technological integration.

Ever since an oil tank caught fire in March, the Port of Houston has been struggling to recover. Houston is a major port in North America and is trying to regain trust and safety standards after the incident. Currently, there is once a week visitation limits on vessels carrying over 9500+ TEU and 2-way traffic is restricted. The citizens of Houston are also trying to redistribute power from Port Authority to elected officials for decentralized decision making. Talks of channel expansion for safely accommodating demand take place, but citizens question the Port Authorities management skills.

Shipments need more than just ships, and congestion is not limited to the waterways. The 2 major Canadian railways are handling shipment congestion by prioritizing certain goods and putting embargoes on commodities (such as peas and lentils). Embargoes are usually seen as a last resort to temporarily ease traffic in times of congestion and in this case are causing increased turmoil. The restricted goods are causing missed shipment times, broken contracts, and angry companies just trying to do business.

If you didn’t know, the city of Chicago is a major hub of railways, accommodating freight from 6 of North Americas biggest rail companies. The investment into Chicago to improve railways is crucial, as both freight and passenger trains share a track system. Passenger cars are higher priority and cause cargo delay that can be avoidable with proper planning and infrastructure. Current projects in Chicago aim at safer transportation and technological updates for rail efficiency. The goal is to accommodate an extra 50,000 freight trains traveling through Chicago by 2051 and disperse congestion.

The Future of Shipping

As our economic growth depends on supporting continuous consumption, it is unlikely that the current shipment demands will subside. Thus, Ports and Rail Yards need to accommodate additional space for shipment capacity. As well, these areas need to update current management tools in order to support higher levels of efficiency.  Nothing is more detrimental for a business’s operations than using inefficient, outdated tools while competitors  adopt new and innovative approaches. The technological era is among us, and to stay competitive it is crucial to consistently utilize new technology and improve outdated systems.