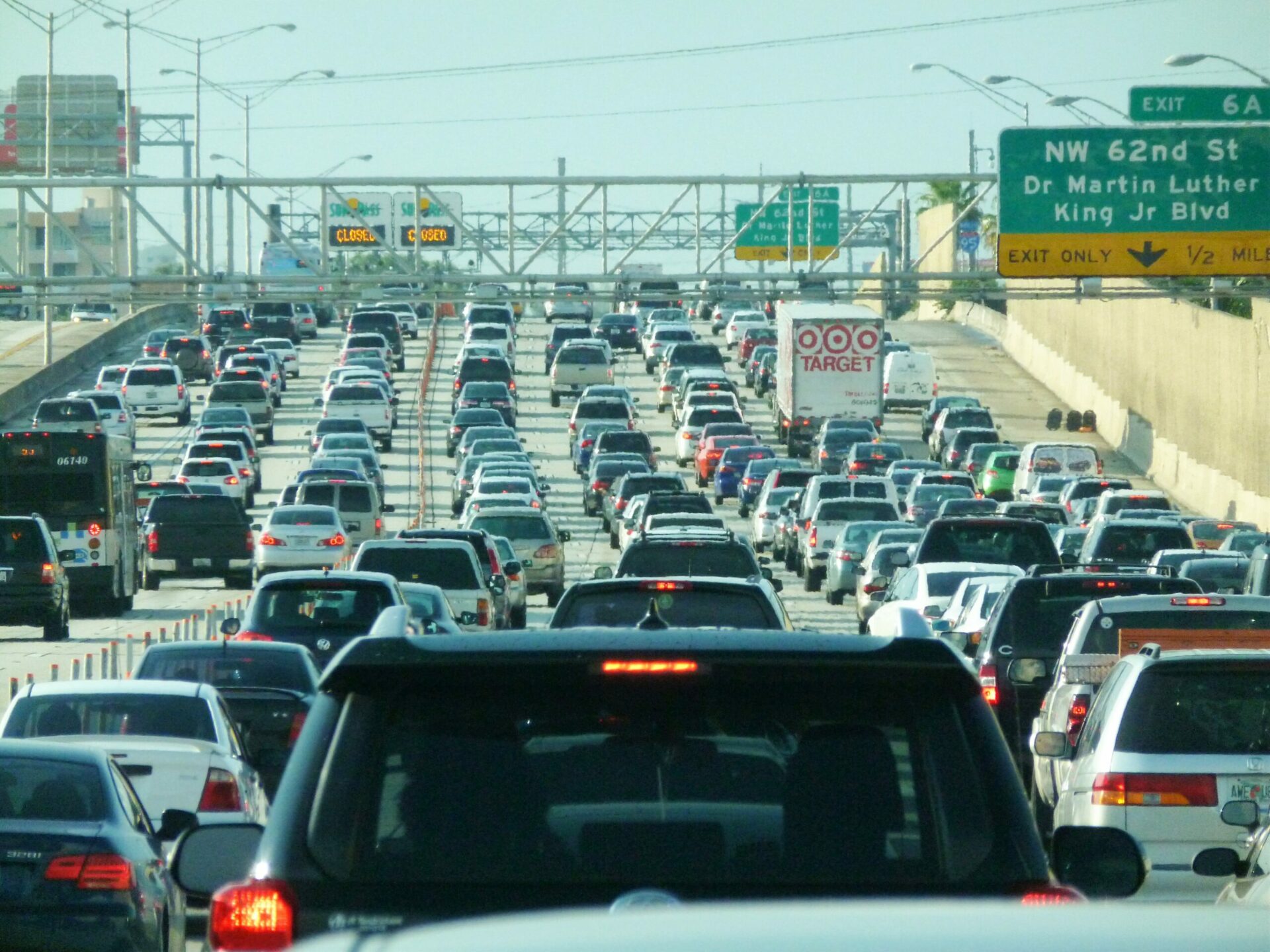 There is nothing worse than having to travel during rush hour! Traveling during these times is chaotic and unpredictable. There have been attempts to determine the best possible solution to rush hour traffic with no clear answer. Cities have a potential solution to traffic, that is, congestion pricing through toll pricing or putting in High Occupancy Vehicle (HOV) lanes.

It’s a two birds one stone, kind of solution. Not only does it decrease traffic and save time by offering a toll to escape it but, it provides funding for maintaining existing roads and building new roads. Congestion pricing can be handled in a variety of ways, though HOV and High Occupancy Toll (HOT) lanes. For now, we need to worry about putting the these lanes into action and having them properly enforced.

HOV, HOT; what is the difference? High Occupancy Vehicle, or HOV, lanes require a minimum number of passengers to be in the vehicle, often “2+” or “3+.” On the other hand, High Occupancy/Toll, or HOT, lanes are basically HOV lanes that charge a toll. This toll is based on the number of passengers in the vehicle, so the HOVs get a discounted rate, or to drive in the lane free of charge. HOT lanes are used both as a traffic management tool as well as a source of revenue which is used to pay off the debts of construction costs. In some regions, motorcycles, chartered buses, emergency and law enforcement vehicles, and green, and low-emissions vehicles are treated as HOV.

Anyone see a problem here?

These lanes are used all over the world, from Canada and the USA to Australia, New Zealand and Europe. The introduction of “3+” HOV lanes into the GTA during the time of the Pan Am Games was fairly smooth, considering the drastic change put on Toronto drivers. The Toronto Star reported that 1,735 HOV tickets were issued during the Pan Am Games. This works out to about 100 tickets per day, which was not bad considering the large area covered. Though, we have to remember that this was solely the number of drivers caught by law enforcement officers, using nothing but the naked eye.

The idea of High Occupancy lanes are great, it encourages carpools and decreases the number of cars on the road. Though, in its current state, the system is flawed. These lanes are used based on the honour system and the chance of getting caught. Drivers are going to extremes to use them. A motorist in Toronto was found to use a mannequin as a placeholder  to drive in the HOV lanes. Law enforcement officers are doing their best to enforce the rules of HOV and HOT lanes, but at the end of the day, they are not being patrolled efficiently. Cities do not have the resources to have officers sit on the side of the road and look for dummies in passenger seats. There has to be a better way! There is talk of monitoring these lanes with drones, but then the question of privacy comes in.

How much is your time worth?

When it comes down to it, one has to sit and think. Is my time really that valuable? Is time really money? We say yes. In a world that is evolving and moving at such a fast pace, it’s ironic that traffic is getting worse and our highways are actually slowing us down. Congestion pricing is the solution that we have been waiting for. High Occupancy Vehcile lanes and High Occupancy/Toll lanes are the way to travel. Get your time back, by paying up and picking a lane to do your driving. Ready? Set? Go.