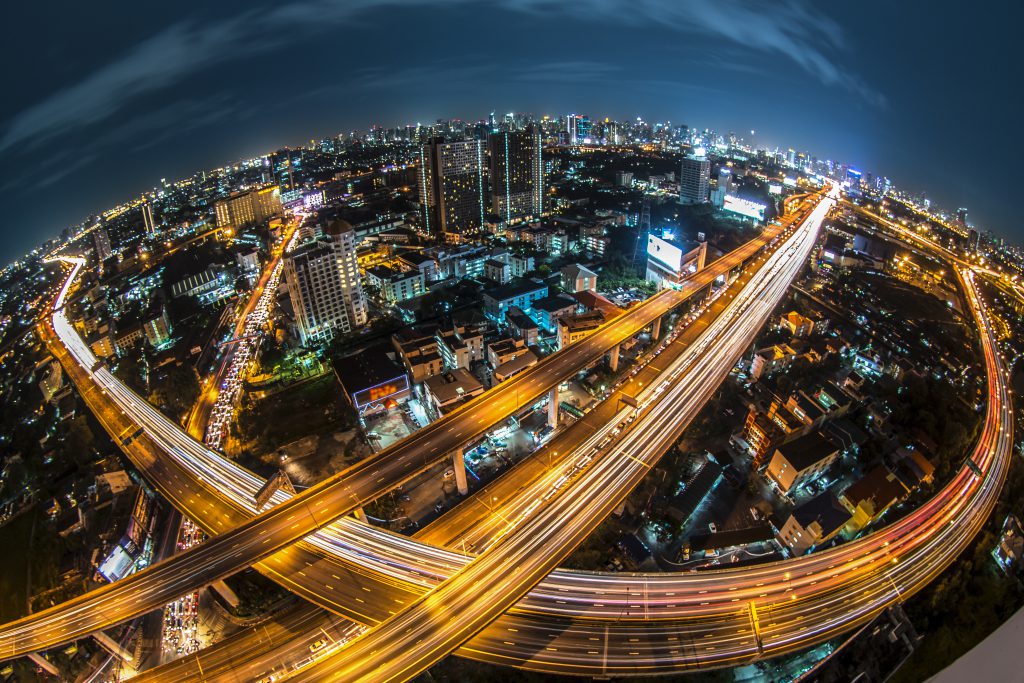 We hear about collisions all the time. They’re on the news, the radio, and on the streets of our cities. Fatal accidents happen frequently… and our reactions are usually quite similar.

While yes, it is often human error that leads to the deaths of pedestrians, cyclists and other drivers, the mindset must be altered.

Vision Zero isn’t about changing as drivers. It is about changing as communities. In Vision Zero, the blame for road collisions is shifting away from the drivers. The overall concept is that human error will always exist, so communities must instead find ways to protect vulnerable parties on their streets, such as children, motorcyclists, and older adults. Vision Zero also wants to help those who have historically been seen as the threat, like distracted or aggressive drivers.

Canada’s Vision Zero goes as far as to invoke the Charter or Rights and Freedoms:

“Everyone has the right to life, liberty and security of the person and the right not to be deprived thereof except in accordance with the principles of fundamental justice.”

This is a new way of viewing the problem, however the thought behind it is simple: make driver errors part of the equation. By assuming that humans will make mistakes, cities can make their streets safer. How, you may be asking?

There are many cities around the world who have adopted Vision Zero, however Sweden may be the most advanced. For example, they have been constructing more roundabouts in place of signalized intersections in some location. Keeping in mind that Vision Zero aims at zero fatalities, this is an excellent solution. While a roundabout is more difficult for drivers to navigate, it forces cars to enter at a slower speed. The confusion does lead to more collisions, however the severity is decreased because drivers are made to slow down. Collisions at intersections are less frequent, but far more severe.

Initiatives do not have to be this complex or labour intensive, however. Cities can simply rethink the way that they design spaces. In the past, roads were engineered to get the highest volume of cars through at a time. Now, roads are shared with pedestrians and cyclists, but the designs have remained mostly unchanged.

By building with others in mind, like adding bike paths that are separated from the roadway by barriers or creating pedestrian overpasses, engineers can mitigate the risks for these groups and therefore reduce fatalities.

The mentality around Vision Zero can get lost as it moves from city to city. The perfect example of this is Mayor John Tory of Toronto in 2013 who announced a misleading “Vision Zero” initiative. He wanted to “reduce the number of people killed and seriously injured in traffic by 20 per cent within a decade”. This was met with displeasure, as it was not in the spirit of Vision Zero. His statement was later amended to a goal of zero fatalities.

The best statement about the conviction behind Vision Zero comes from Sweden’s webpage. They simply state “no loss of life is acceptable”. They’re right. We should see an accident and be horrified. We need to be bothered by every fatality. Then, we need to do something about it as a community.