Uber: A Matter of Convenience? 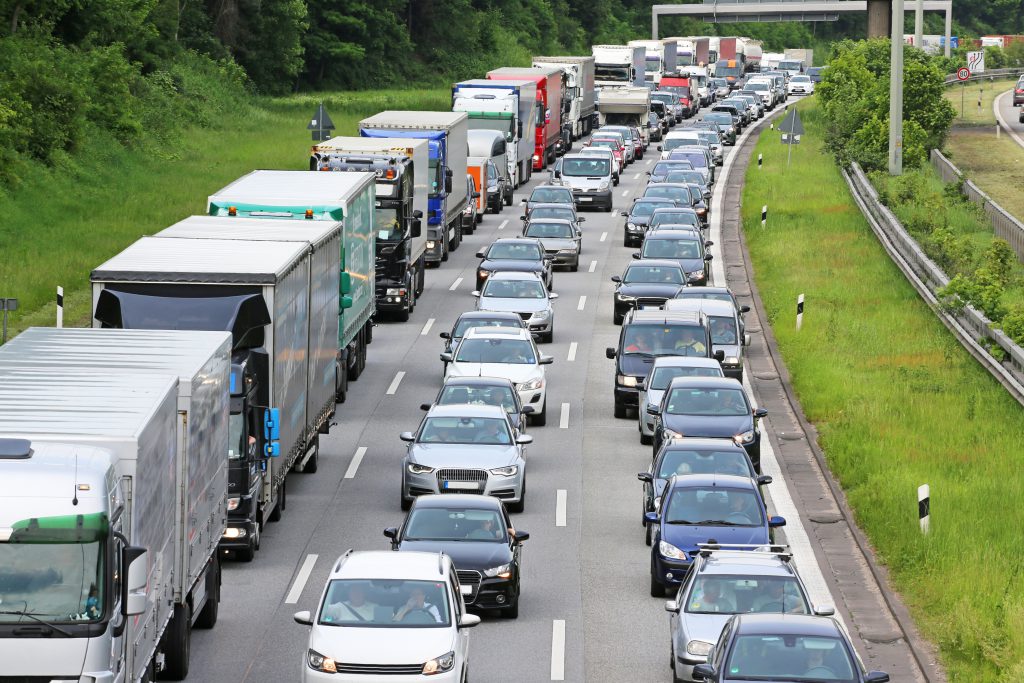 It has been a busy morning. Coffee in hand, you rush to the door. Your foot catches on the edge of your new couch. The couch that sticks out just a little too far…

Three months ago, you were sure that nothing could be worse than that ratty old couch. It was falling apart and always smelled a little bit like feet, so you jumped at the online sale. The company delivered it to your door and took your old one away. It was an easy solution to a problem that had gone on for way too long. At least that’s what you had thought… until you tripped over it the first time…

Your perfect new couch doesn’t fit in your living room, but it was cheap and convenient so you bought it. That’s human nature. Convenience is a sneaky thing. So frequently, we sacrifice the smarter choice for the sake of making our day a little bit easier. Don’t want to make dinner? Take-out. Don’t feel like going to the gym? Sleep in. Don’t feel like taking the bus? Grab an Uber.

We all do it. In fact, Forbes says that 1 million people per day can be found “ubering” to their destination. And why not? The convenience rating is, well, 5 stars! According to their website, Uber can now be found in 6 continents and hundreds of cities. Its cheaper than a taxi, faster than a bike and more direct than a bus. Win. Win. Win. Simply put, you always have a car at your disposal without having to buy, rent or nag your significant other (I’m not the only one who does this…right?).

Uber has been absolutely brilliant in making the process of ordering, riding, and paying as user-friendly as possible. With features like pre-ordering your ride to fare-splitting, they found little ways to innovate away the most common annoyances of taking a taxi. For that, we can’t fault them.

Let me take you back to our analogy. So you’ve ordered your couch, it has been delivered… then you trip. So here’s “the catch”. With any new product or service that creates a buzz, it sometimes takes a little while to consider the bigger picture. But as we take a step back from everything Uber offers us as individuals, we have to consider what it looks like in the long run for the entire population.

Uber is one of the best transportation solutions on the market in terms of convenience, but that’s about it. From a sustainability perspective, it might be a cause for concern. In reality, Uber isn’t taking cars off the road. If you have your own car, you’re going to use that to get from point A to point B more often than not. Uber is more frequently a solution for those without a car. Five years ago, these people were walking, biking, bussing and training (verb: to take a train?) their way around their cities. Taxis were far too expensive for everyday use, so “greener” methods were the way to go.

We also have to remember that, unlike transit or pedestrian paths, Uber drivers have to use the same streets as everyone else. This means that your Uber is contributing just as much to the congestion on your city streets. Organizations like the San Francisco Municipal Transit Association (SFMTA) complain that Uber and other organizations like it are involved in “a reduction in air quality, increased traffic congestion, increase risk to pedestrian safety, and transit delays”.

Don’t get me wrong, I use Uber just as much as the next gal, but now I trip each time. It is easy to be whisked from destination to destination without giving it a second thought, but in remembering the environmental cost of convenience, we should take notice.

Tripping over the edge of our couches a few times in no big deal. Cheapness and convenience might be overriding factors for a few years. But at what point do we acknowledge tripping as a real hazard? When do we buy another couch that actually fits in our living room?