Providing quality insight into the transportation industry and the most recent advancements in ITS technology. 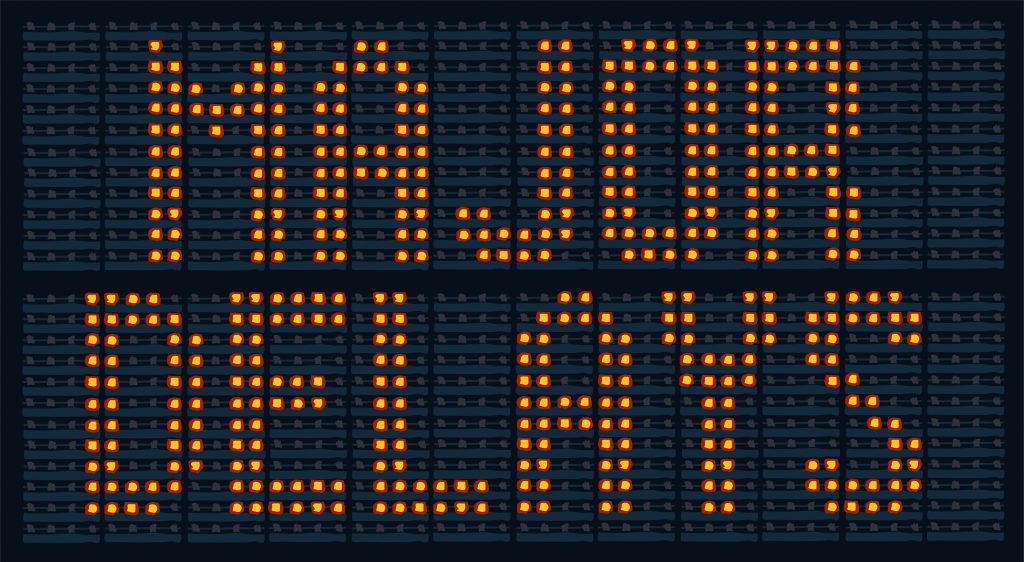 Let’s talk tangibles. So many of the issues in our lives can go unrecognized or unaddressed for ages. The laundry? It can wait until tomorrow. Visiting your in-laws? Next summer. However, there is one thing that almost always gets us moving: money. If you want someone to care about a problem, tell them how much it costs to ignore it!

Traffic congestion affects many different aspects of our day-to-day lives. It harms us and our environment, as mentioned previously, but it is also hurting our wallets. That’s right. We’re talking about real dollars and cents. But don’t take our word for it… Instead, we can direct you to The Economist. After reading through their article entitled “The Cost of Traffic Jams”, it became clear that we couldn’t have said it better ourselves!

The article highlights many startling statistics, but what was most striking to us was the fact that the costs of traffic congestion is supposed to keep rising! By 2030, it is suggested to account for $300 billion in the four countries that the study was centred around. After accounting for the variances, it would seem that the United States is taking the brunt of the hit. In Los Angeles alone, “each resident loses around $6,000” per year in traffic jams.

So how do we solve this building crisis? Simple: smarter roads. Expanding infrastructure has the potential to “encourage more cars on to the roads”, so it is time to look for more creative solutions.

At the end of the day, it is time for a change. Your reasoning could involve rescuing your health, the environment, or the economy, as long as it involves doing something.

Fill out my online form