Costs of Congestion: The Environment 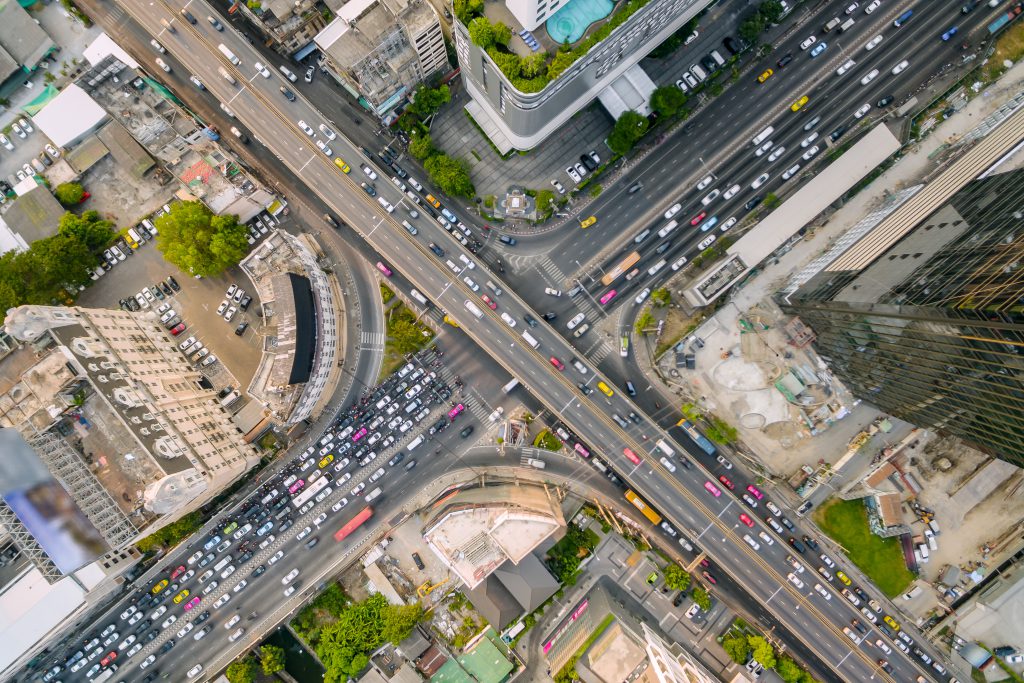 For so many years, we lived in our own bubble. If it didn’t affect us, it didn’t concern us. We were told to keep our “noses out of other’s business” and so on. In today’s climate (no pun intended), that is no longer an option. We have to take action against the problems that threaten the world around us, otherwise there will be no world at all. One of the first places to look is directly around us: in our homes, communities, and cities. What do you see? If your area is anything like most cities and towns, you see traffic. A lot of traffic.

As mentioned in our previous blog post, air pollution is incredibly harmful to people. We must also consider its harmful effects on the environment around us. According to an excerpt from the EPA, an estimated 27% of the yearly greenhouse gas emissions can be linked back to the transportation industry. While this number seems low for all of the traffic congestion that we encounter on a daily basis, it still deserves attention. CO2 especially is one of the major gases contributing to the pollution crisis, so every bit released into the atmosphere has a consequence.

In addition, traffic congestion generates carbon monoxide, which is also highly toxic to the environment and wildlife. Carbon monoxide binds to blood cells and prevents them from carrying oxygen. This form of poisoning is dangerous for both humans and animals.

As a form of pollution, it is vastly overlooked, as most consider it as just a part of life. However, the KTH Royal Institute of Technology claims that noise pollution should be considered the most pressing environmental issue today. While technically noise pollution is generated from additional sources, such as “industry or recreational activities”, it is primarily attributed to traffic congestion.

Aside from the detrimental effects this carries for humans, it also affects wildlife. Noise pollution can be harmful to the way animals communicate, hunt and mate. This can be observed everywhere, and it is a factor that drives animals away from residential and industrial areas.

As we have mentioned above, both of these concerning issues relate to traffic congestion. More congestion can be equated to more air and noise pollution. Therefore, common sense dictates that if there is less congestion, there will be fewer environmental concerns. With this in mind, it is important that research into traffic monitoring and routing continues. By providing accurate data around where and when traffic build-up occurs, cities can work to find better ways to direct or alleviate this congestion.

On top of having and using this information to have a direct effect on traffic, cities can do more. They can build noise barriers in high traffic areas, reducing their effect on the surrounding area. The solutions are all around us. We just have to care enough about ourselves and our planet to implement them!