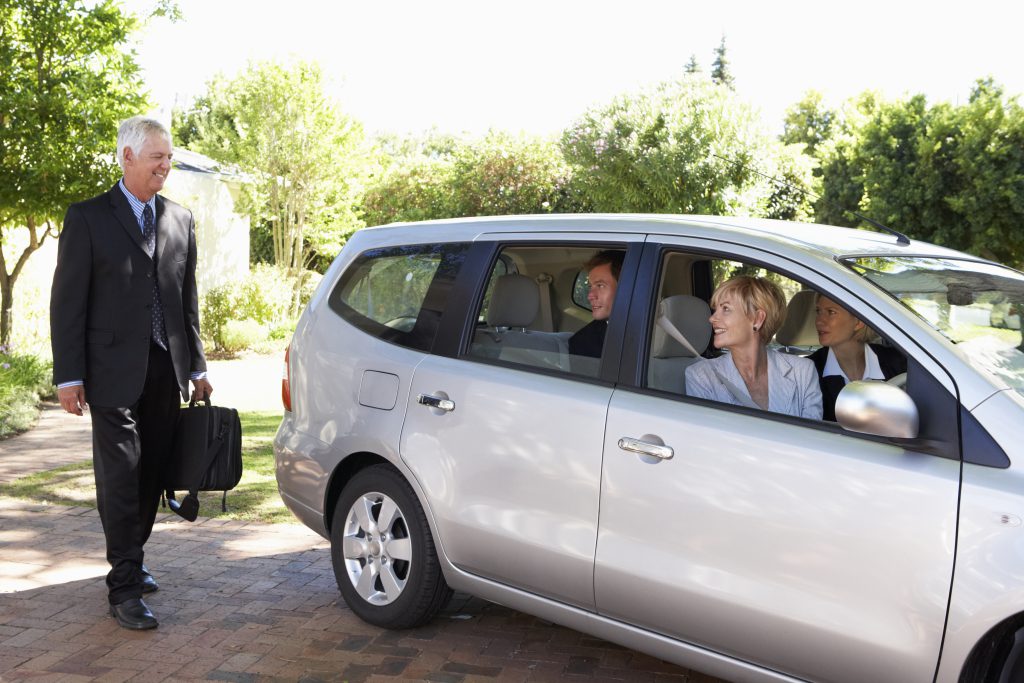 How many times have you thought “there just aren’t enough hours in the day”? I’m not sure about the average adult, but I promise you the average mother says this approximately 1000 times a week (or at least mine did). Trying to balance children and the rest of your life is no easy feat, so the moms of the world had to innovate. I present you with daycare and pre-made fruit platters. In fact, I propose that mothers created carpooling.

Whether this is true or not, it is highly probable. They needed a simple, collaborative and efficient way to get their children around. There was a network of parents and plenty of minivan seats to go around. Most millennials grew up carpooling with their friends, neighbours or teammates. Now we want to make our mothers proud in the only way we know how… add technology and scale up!

With an ever-growing desire to have the world at our fingertips, it makes sense that such a crucial part of our childhoods would transfer into the tech era. However, the fun of carpooling is no longer just for the offspring of busy parents. With the introduction of new sites such as Ridesharing.com and Sidecar, it is easy for everyone to carpool. Some services focus on local trips, while others quite literally “go the distance” by offering carpooling options for longer distances, such as Ottawa to Toronto.

There are plenty of opportunities for ride-sharing, but one of the most common is trips to and from work. This is occasionally through specific apps, however we are also seeing a rise in carpooling initiatives within the workplace. Companies use their internal networks to offer rides to their employees. Workplaces like Champion International are focused on setting up “vanpool” options. Others have developed employee rewards programs for those who choose to ride-share for their commute.

The benefits of ride-sharing are undeniable, but when analyzing environment effect, we first must make a distinction. Ride-sharing is defined by transportation expert Susan Shaheen as “a trip that a driver was going to take regardless of whether anyone else was with them in that car”. This means that ride-sharing excludes Taxis and standard Uber trips. This also differentiates ride-sharing from other similar services, such as car-sharing.

While ride-sharing involves picking people up en route to a preset destination, car-sharing creates the potential for only one person to be in a car. According to the Government of British Colombia, car-sharing is for those who need a car for a few hours occasionally. A fleet of cars can be shared between members of Zipcar or other car-sharing companies. This is a more efficient solution to owning a car, but still doesn’t solve the issue of too many cars on the road.

With that said, the positive impacts of carpooling applications are endless. A recent study by MIT suggests that ride-sharing can cut down the number of cars on the road by “a factor of three”. If the services could collaboratively reach this goal, it will drastically reduce the harmful byproducts of traffic congestion. In addition, less cars on the road means less stress on infrastructure, especially regarding the traditionally-crowded city centres. The outcomes of ride-sharing are to be expected, however other services remain unknown. Car-sharing effects are still being studied, although it is likely to reduce the number of personal vehicles on the road.

When we were younger, we thought our mothers knew everything. Then, as teenagers, we assumed they had no idea about how the world worked (because we’ve never been smarter than we were at sixteen…). Now, it is time to look seriously at their idea as a way to help the environment. Mothers know best, after all.