Innovative method of data collection is cost-effective and privacy- protective 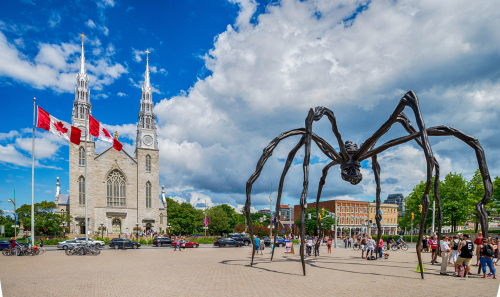 Ottawa is Canada’s capital, in the east of southern Ontario, near the city of Montréal and the U.S. border. As of 2018, the city’s population was 1,363,000 people and increasing at a growth rate of around 1.34%.

THE CITY OF OTTAWA

The City of Ottawa manages a wide range of public transit services through OC Transpo. This department transports around 340,000 people each day across the Ottawa-Gatineau region.

In the INRIX 2018 Global Traffic Scorecard, Ottawa was ranked the 68th most congested city in the world. In addition to the congestion’s negative impacts on the environment, it was also hurting businesses as they were reliant on roads for the transportation of goods and services.

Per passenger, a bus carrying 40+ people takes up much less room on the road than the 58.5% of Ottawa citizens who drove themselves self to work in 2016. With the main contributor of congestion being traceable to the vast, and growing, number of individual cars on the road, the question remained on the best way to reduce personal vehicles and encourage public transit usage. To encourage people to use public transportation and to switch from private vehicles, this mode of transportation needed to be well-designed, reliable, and comfortable.

Overall, public transit agencies needed to make operational decisions that would increase the efficiency of their services. Such decisions would be reliant on estimating the number of passengers, identifying their origins and destinations, and optimizing the travel cost. As a result, the objective of this study was to capture the travel route and origin-destination information along the OC Transpo Bus in Ottawa and use the information to better manage and optimize Ottawa transit. 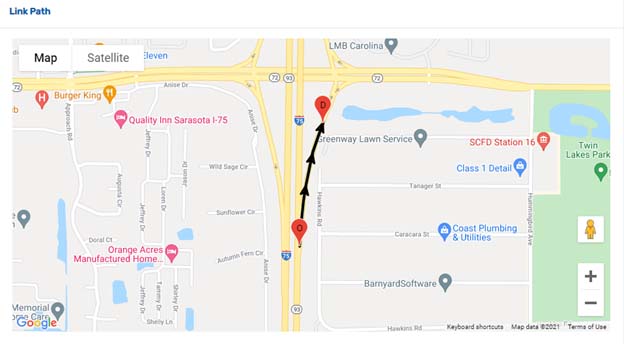 SMATS’ took an innovative approach to solving the traffic congestion problem using Wi-Fi and Bluetooth sensors for route travel times, as well as passengers’ origins and destinations. For this case, specifically, SMATS TrafficBox™ portable sensor was placed in the bus for capturing and storing signals from mobile devices. The TrafficBox™ was also equipped with a GPS module, a battery, and a processing unit. 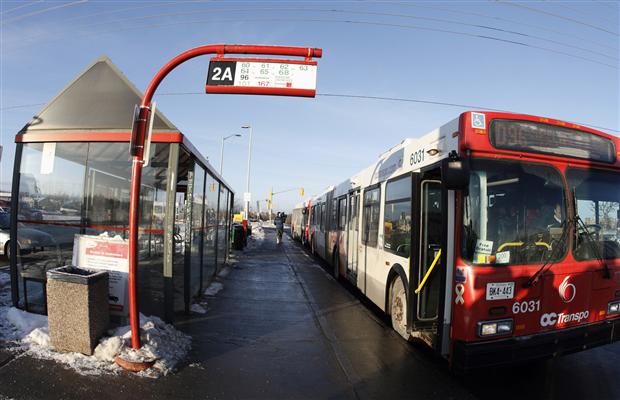 The study found that people were using public transit more during rush hours, so SMATS collected data during these peak times to obtain the largest volume of relevant data possible. From there, the study determined the peak time was during evening rush hour from 4:00 PM to 5:30 PM and that period was monitored for six days. Among different urban routes along the Ottawa Transpo line, route 87-Baseline was selected because it serves downtown Ottawa and has plenty of bus stops.

After cleaning the data set from outliers, SMATS used clustering techniques to separate passengers from non-passengers’ signals automatically. Therefore, the following features were extracted from the raw data set:

With the collected data and applied filtering algorithms, SMATS was able to distinguish the signals of passengers from non-passengers and determine their origin-destination (OD) information. By comparing the passenger manual counts, an average sample rate of 20% was calculated. In addition, by comparing ground-truth OD data and passengers’ cluster, passengers OD was estimated with around 90% accuracy.

Traditional methods for gathering origin-destination studies include observational surveys and studies, which are unfortunately subject to response biases. With SMATS Traffic Data Management, OC Transpo was successfully able to collect origin-destination data with 90% accuracy. Furthermore, the method of data collection used by SMATS was cost-effective, non-invasive, and privacy protected, unlike traditional methods. 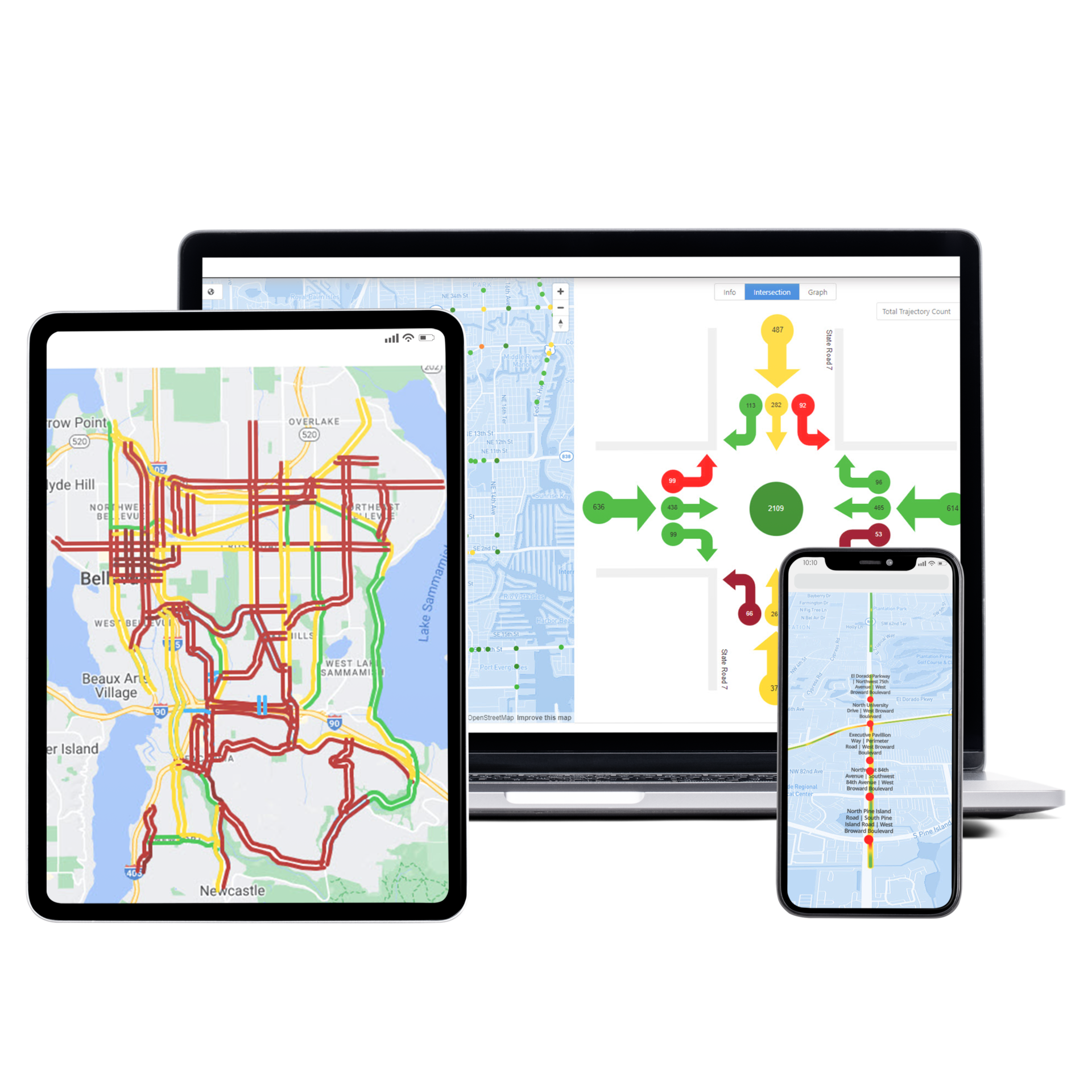 The first step toward a better traffic management solution!